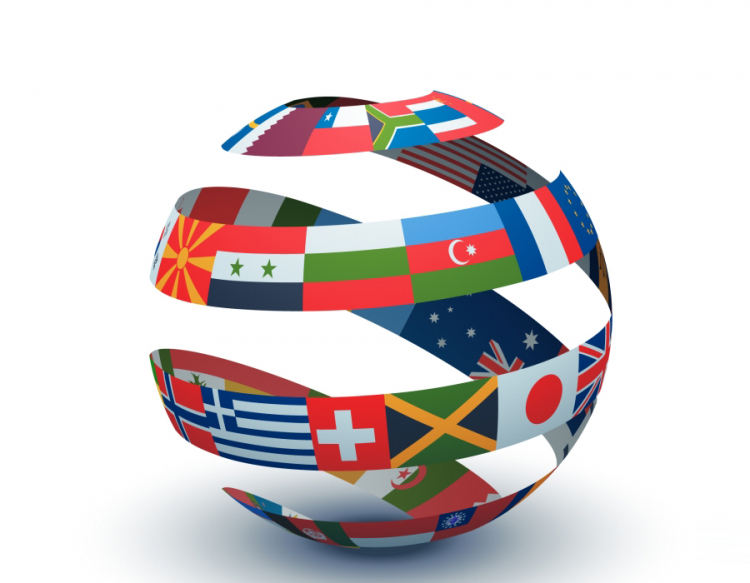 This part offers tips particular to Arabic translation and localization.

Arabic has always represented a major challenge to anyone working in translation. Not only that Arabic has a unique set of syntax and semantics, but even more importantly, because of the difficulties met when translating modern terms, whether in technology, tourism, fine arts, cuisine, business, and many other domains.

Unfortunately, we still don’t have time honored institutes that can govern the arabization of modern terms. The orphaned attempt to unify Arabic medical terms, back in the eighties, through the Unified Medical Dictionary, is a clear example of how such projects have negatively impacted Arabic translation, instead of advancing it.

House of Content is determined to offer a solution to this issue, both through its platform solution that will soon host the largest unified Arabic glossary, and through House of Content talents who work hard to raise the standards of Arabic translation.

Apart from unifying terminology, Arabic content creation carries several other challenges, the most of which being the unique syntax and semantics. This is where your creativity plays a major role in rephrasing and transcreating sentences in “the most Arabic way”. Here are a few tips that may help you do this:

There is, of course, much more to say about language. House of Content trusts your knowledge and judgment, and we are confident that you will handle any issue that you may encounter using your three pillars: Creativity, Technicality, and Knowledge.